Benny is one of our neighbors who lives just up the block from us here in Harlem.  From time to time we see him on the street, often carrying a cup of store-bought coffee.  He often has an insight or reflection to share, which he does in his own lyrical Harlem-way. He speaks like he’s singing-rythmic and poetic. His thoughts are random-sometimes bizarre, sometimes angry, sometimes spiritual, always real.  Last Thursday he stopped in to our friary where we serve lunch for our neighbors.  As the meal was coming to a close and the brothers were washing the dishes, Benny was just speaking.  “ Fear and God don’t occupy the same space” he said, real matter of fact.  Eyes were raised from the sinks as we looked up at one another.  Christ had spoken.  Having lived with the poor for over 15 years, I have heard His voice many times through simple conversation such as this.  This was one of those moments.  A word from God.  A word for me, and I believe, a word for you. 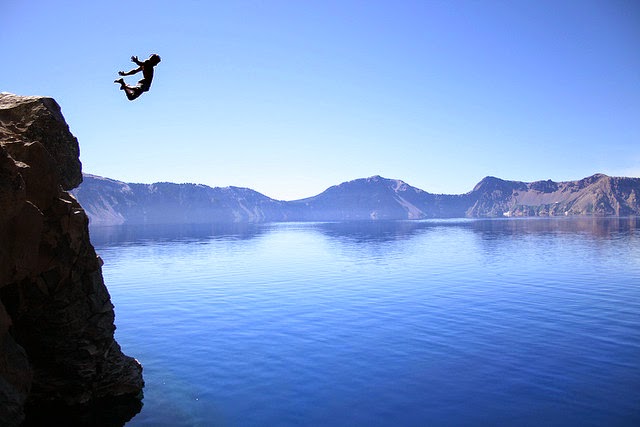 “Fear and God don’t occupy the same space.”  For those of you who are discerning, this is Benny’s word for you through me.  So often fear threatens men who are discerning, drowning out the quiet voice of the Lord with insistent shouts, “What if…?”,  “I’m not…”, “I can’t…”, “What about…?”.  Such over-questioning leads to a “paralysis of analysis”.  Fear-based questions overwhelm and make it difficult to move forward.  Of course, we must be real with ourselves and with our deepest questions and fears, particularly bringing them to prayer and to a wise spiritual director, but at a certain point we need to move forward, trusting that the step that is being asked of me is all I need to concentrate on for now. 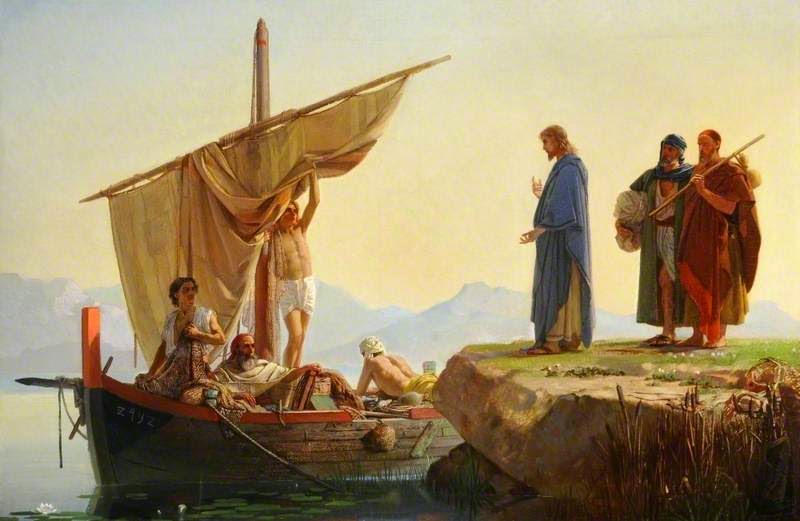 
Vocation Director
Posted by Unknown at 10:57 AM

We need your help!